The anniversary we didn’t want to see: a year later no report on North Kent contaminated water

It is one year since Monte McNaughton MPP announced that the health ministry would conduct an “expert panel review” on whether wind turbines were the cause of  gritty discoloured water in North Kent. No report yet. 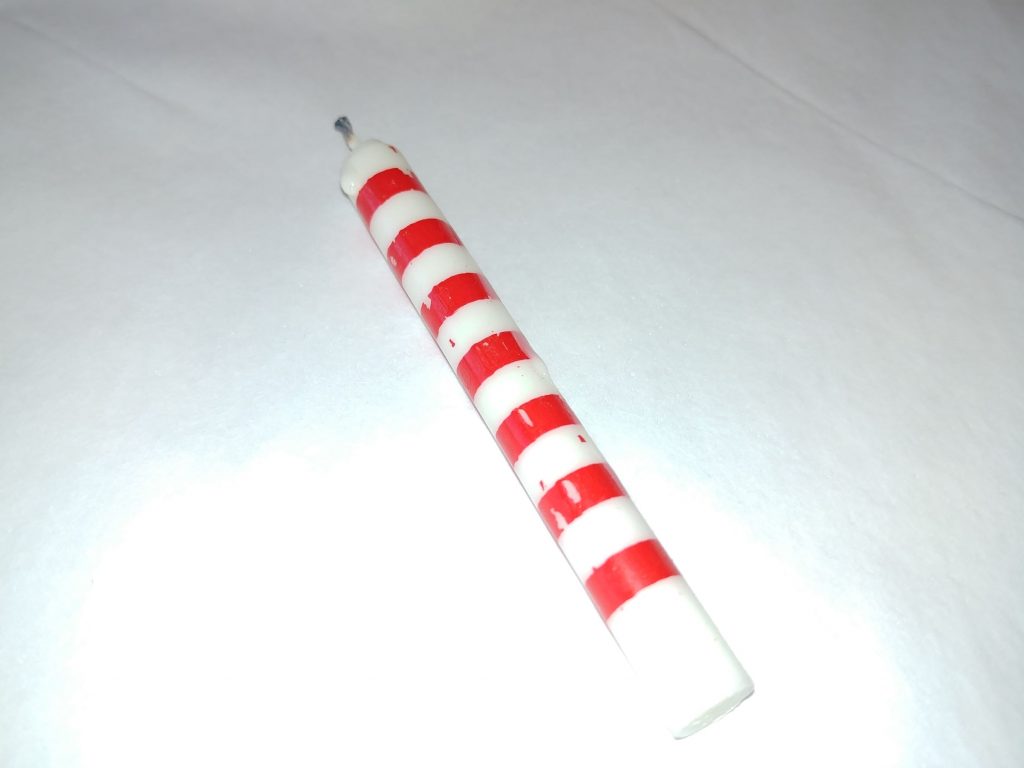 It is officially one year since the Ontario government announced a formal scientific review into citizen complaints about discoloured, gritty water from their water wells in the former Dover Township, or North Kent.

According to a letter from the environment ministry to power developer Engie dated March 26, 2018 and obtained by Wind Concerns Ontario via a Freedom of Information request, citizens “reported that they started experiencing sediment accumulation in their well before Christmas, and are now at the point where they cannot use their well water at all… Please consider this an official complaint, and undertake the necessary actions to look into the matter.”

“The Ministry expects a written report of your findings at the end of the complaint investigation,” Deb Jacobs of the environment ministry wrote. “Please keep us apprised of developments through this process.”

In May, two ministry hydrogeologists wrote to Ms. Jacobs (File SI CK CT 212, obtained via Freedom of Information) and noted the following with regard to one citizen complaint:

“It is the ministry’s opinion that such a substantial influx of sediment should be further investigated by a licensed well water contractor.”

The hydrogeologist concluded however that there were enough external factors involved in the North Kent well water situation to conclude that “other potentially valid explanations  exist”.

That was for one family; dozens of others also filed complaints and all linked their well water problems to the turbine construction.

In a story published by TV Ontario, another hydrogeologist had a different opinion from the environment ministry staff.

“Bill Clarke, a hydrogeologist who gathered and analyzed the samples, says follow-up testing showed the affected wells experienced changes in water turbidity, amount of particles, colour, and rate of flow.

“While he says some of the changes were marginal, others were alarming. In one instance, the black shale particle count jumped from 47 particles per millilitre to 681,939 — with nearly half of the particles being as tiny as those found in cigarette smoke.

” ‘What is actually happening out there as best as I can put together,’ Clarke says, ‘is that there are vibrations that are happening down around the 20-metre level, where the top of the shale is taking place. The vibrations — from pile driving, and later, from the turbines’ operation — create waves like the ripples that fan out in water when people throw rocks into a pond. When the waves from different turbines intersect, they can either cancel each other out, he says — or amplify the effect. “If you have a well at that intersection where waves are really reinforcing each other, it means the shale at the base of the well is being shaken as hard as it would be in an earthquake. That kicks up the particles, and you’re ‘going to see your water go a [dark] colour.’ ”

The environment ministry maintains that while the water may have sediment in it and be discoloured, it is not a health hazard.

The number of complaints, however, led the Ford government to promise an “expert panel review” which was announced last year by MPP Monte McNaughton. The review was to be conducted by the Ontario Ministry of Health.

All work on the review was to be concluded December 31st.

The people are waiting.